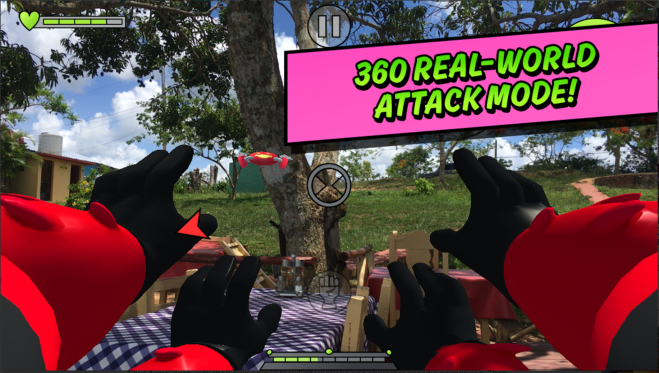 Posted on November 11, 2020January 19, 2023 by skeletonologist Tagged helios
Back to Featured Projects

Through in-person user testing with colleagues’ children and others, I was able to determine the following issues: